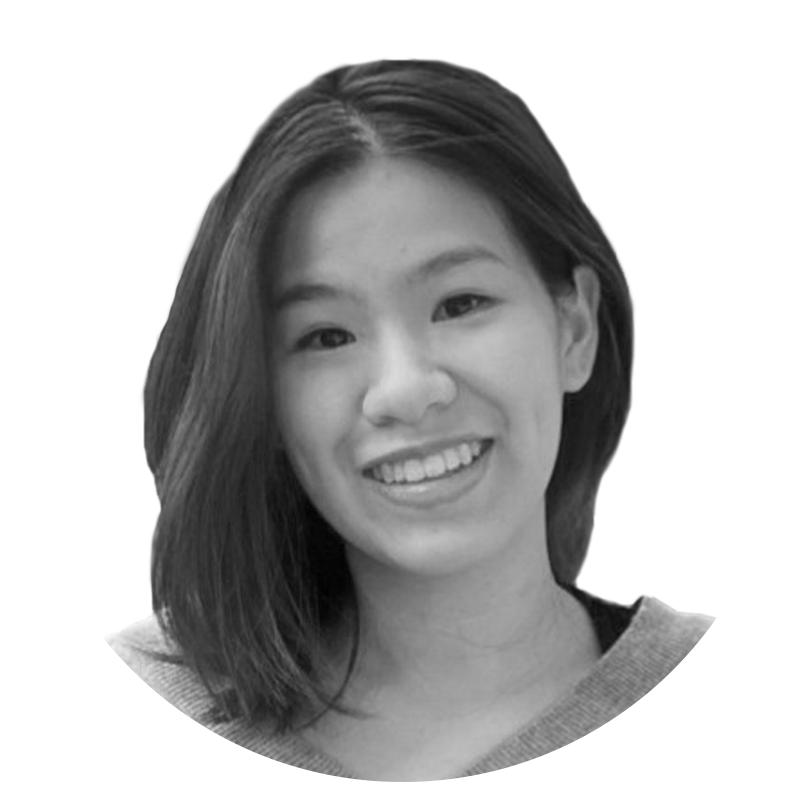 The goal of Creating Containerized Services on Kubernetes is to build, test, and deploy containers. Kubernetes objects support the functions needed to scale and run your applications properly. So given a container image, let’s discuss the steps required to deploy a container image with Kubernetes resources.

Below is an example of a Deployment object's configuration written in YAML format. When creating any Kubernetes resource, you need to specify the spec field in the configuration data. The Kubernetes API server uses the spec object to fulfill the API request for additional Kubernetes resources. The spec section describes the desired state, along with some necessary information, such as the object's name. Although the API server accepts object definition files in a JSON format, most often, we provide such files in a YAML format, which is converted by the kubectl CLI in a JSON payload and sent to the API server.

Let’s go over the required components of a basic deployment.

Follow the Kubernetes documentation here to create the above Deployment.

Here is a summary of the commands needed to create a Deployment.

To apply a request for a Kubernetes resource given an input file use:

To get details on a specific pod: