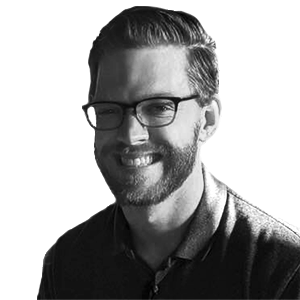 Bob Strecansky is a Staff Engineer on the SRE team at Mailchimp. He graduated with a Computer Engineering degree from Clemson University with a focus in networking. He worked in the networking laboratory as undergraduate investigating Openflow, an enabler of software defined networking. He has worked in both consulting and industry jobs since graduation. He has worked with large telecom companies and much of the alexa top 500. He currently works to improve web performance, security, and reliability for one of the world’s largest email service providers. He has also written articles for web publications and currently maintains the OpenTelemetry PHP project. When he’s not trying to shave seconds off of web page loads or contemplating horizontal and vertical scaling to meet customer demand, Bob enjoys tennis, cooking, and restoring old cars. You can follow Bob on the internet to hear musings about performance analysis. 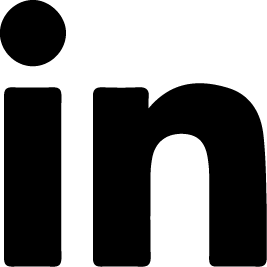 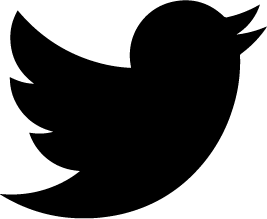 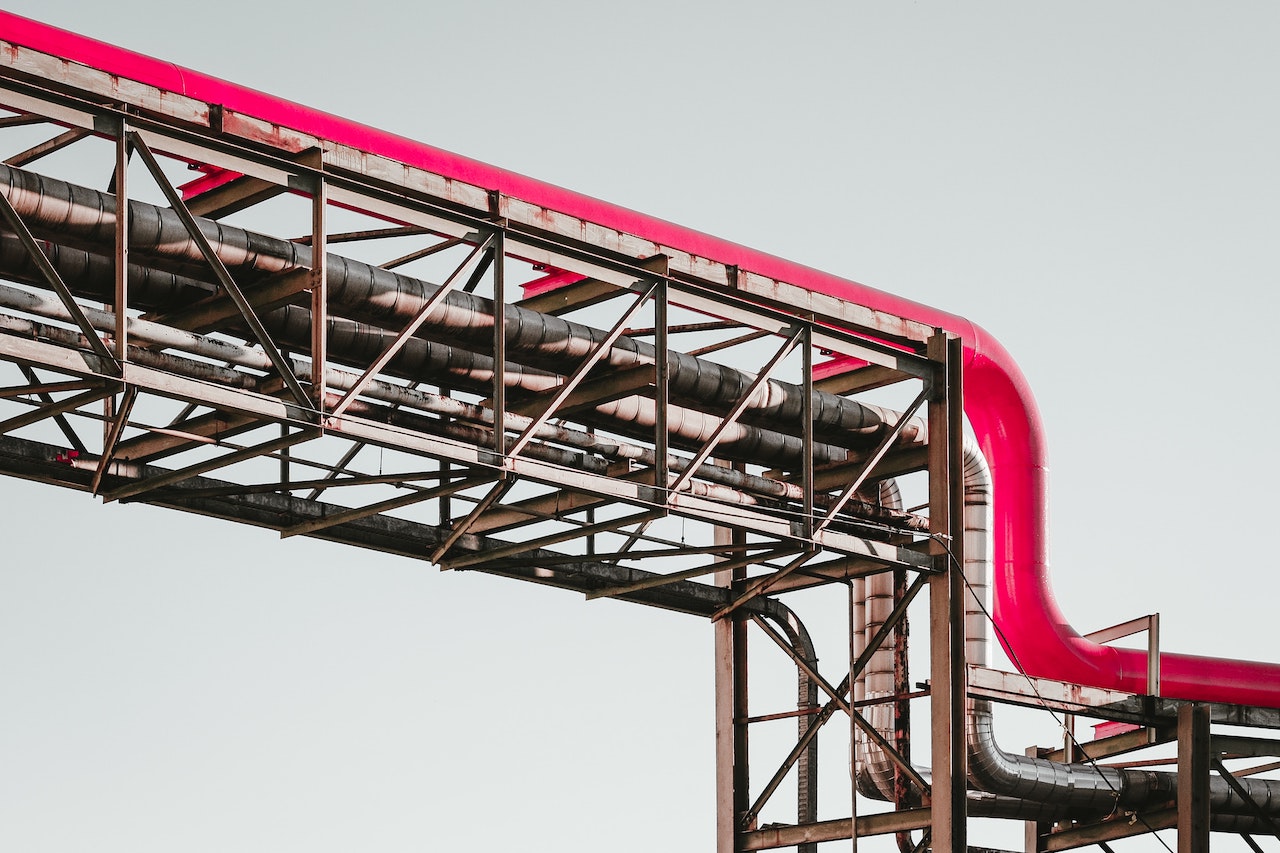